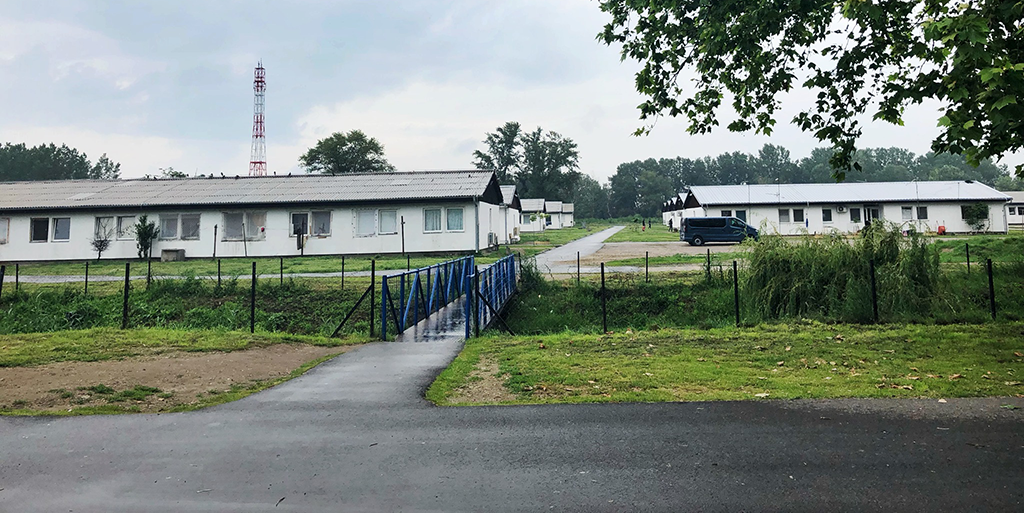 State of emergency in the Balkans: Closure of migrants’ camps in Serbia

Rosalie’s thesis focuses on European policies of externalization of migration controls, transit migration, and management and governance of migration in the Balkans.

After the exponential growth of COVID-19 cases in Western Europe at the end of February, the virus reached the Balkan countries. In the wake of the decisions taken by most European leaders to contain the spread of the virus, the Serbian president, Aleksandar Vucic, declared a state of emergency in Serbia on March 15th. The measures imposed included a series of restrictions, from a global lockdown to a strict entry ban on foreigners. Borders are currently closed to newcomers and non-essential travellers. On March 18th, the Serbian army was deployed, so currently the borders are monitored daily by masked, armed militaries. 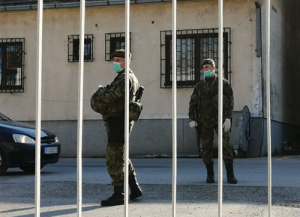 Serbia, a country that was granted EU candidate status in 2012, shares a border area with the European Union. Over 6,000 migrants who were hoping to reach a western or northern European country were blocked at Serbia’s border in March of 2020. They were being housed in 19 state-managed centres in cooperation with a local NGO and international organisation working to protect migrants.

Normally, migrants are free to move around the territory, and the centres remain ‘open’. Since the Serbian government has adopted emergency sanitary measures, the situation has been very different. Migrants are currently not allowed to leave the centres they are staying at except with a special authorisation for exceptional and justified reasons. Teams of volunteers have also been formed across the country to support the police force in maintaining the general hygiene of camps. However, the implementation of the recommended social distance and self-isolation measures remains difficult in the centres, where up to hundreds of migrants may be gathered. Meanwhile, increased control efforts have been introduced into these welcoming centres, where the tension between residents is rising every day.

Overall, the Serbian population worries that the situation will worsen, since the healthcare system is already precarious. Years of austerity and scarcity, along with the migration of medical staff to Western countries, have weakened the hospital services. Balkan countries fear the worst as the virus is wreaking havoc in neighbouring countries that, by comparison, have greater financial and human resources.

Some observers fear, first, that the coronavirus crisis might serve as a propaganda vector fuelling restrictive policies and justifying blocking migrants at the border, and, second, that it becomes the basis for a surge of anti-migrant discourse in Serbia and the Balkans.